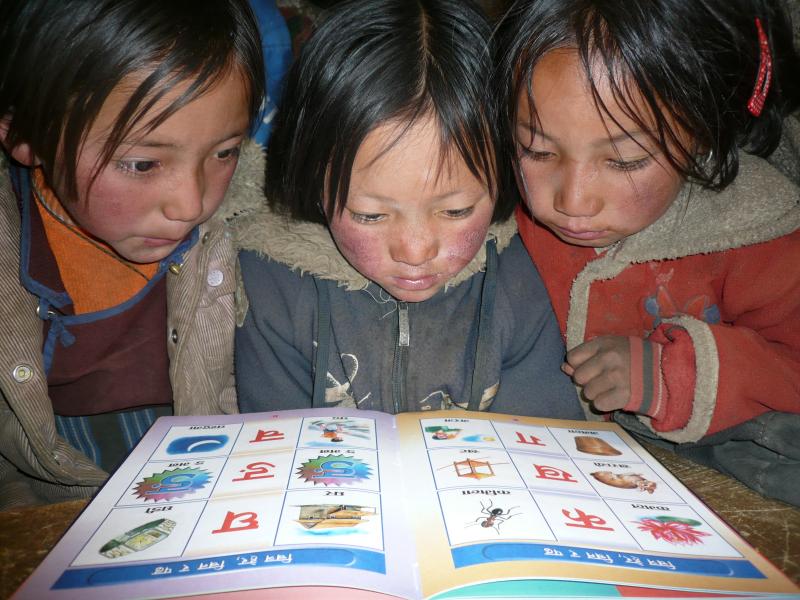 
Introduction
There is a displaced community who are settled at an open place-some 2-4 km away from their respective villages. The place is approximately 20km off the hill from Chautara-the headquarter of Sindupalchok district which is one of worst affected district by April 2015 Earthquake that triggered Nepal. There are more than 150 families who came from VDCs like Lidi, Selang, Baskharka of Sindupalchok district. Most of families are Tamang and Dalits, a minority and lower caste people. They are living under a tarpaulin tent house. They have nothing except a few kitchen utensils, a couple of thin blanket given by some INGOs &NGOs. We were told that they lost everything-their house, fields, and livestock to the devastating earthquake. These days some young people do a labor work in Kathmandu and nearby cities whereas older people work for rich family nearby their settlement. And the worst is they never dare to return to their village that is filled with horror. But they feared that the government may not let them to settle there as the area falls under community forest. 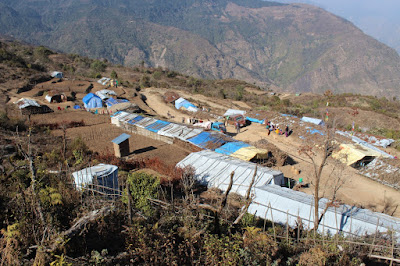 Our Relief efforts
Our ex CMS team went there in handling them food stuffs when we heard about the possible food crisis that they would face soon. We left kathmandu at 8:30 am with carrying a 30kg of rice, 5kg of Dal, a kg of salt and a litre of Cooking oil for each 150 families in two mini trucks and a Geep. It took us four hours through the pitch road to reach Chuatara. In chuatara we were received by two senior men of the displaced community.It took us almost 2 hours with dreadful roads to reach our destination. There we were welcomed by the remaining people of the community since most of them were in their work. We know that we have to finish our distribution work within an hour in order to reach Kathmandu on time. So in very short time we hold a meeting with the committee (formed by government in dealing with relief works) regarding the distribution of food stuffs and a decision was made to call a person from each family to receive the food stuffs.  When we were served with tea and biscuits they informed all the people to gather soon. After 2 minutes we got ready and started to distribute as the in follow of people began. Since the settlement is little scattered and also there is no phone service, people’s gathering took a lots of time. But finally we manage to distribute all by 4pm. We see them happy in their heart. We left them soon with their genuine see off farewell with big smiles that followed us on our way back to Kathmandu.  We reach at 9pm in Kathmandu. 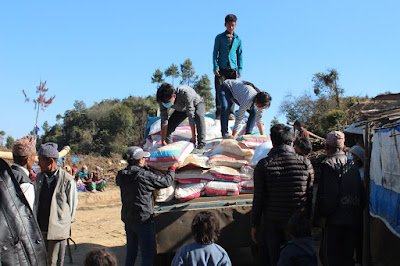 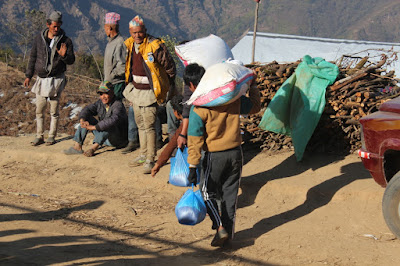 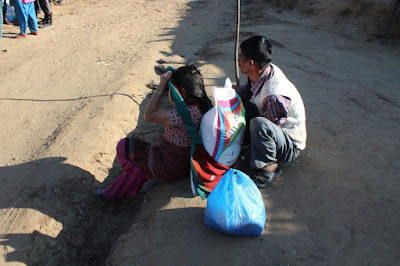 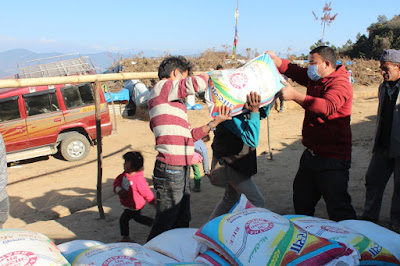 Conclusion
Our deep gratitude again to Action Dolpo for your kind hearted in providing the financial support without which our relief works to the above community will be impossible to take place. We together succeed to make a big day for them (let it be only) for some weeks.  Though it seems a small help for us but surely it would be a big for them.
Thank you. 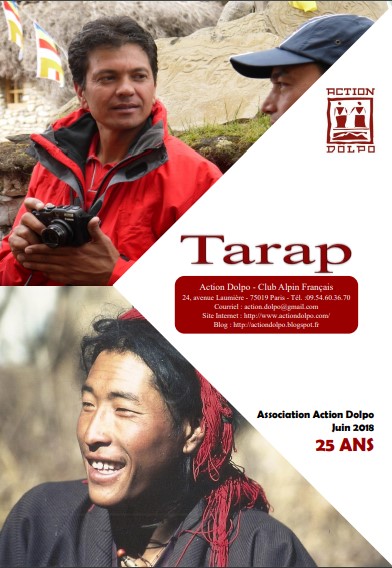